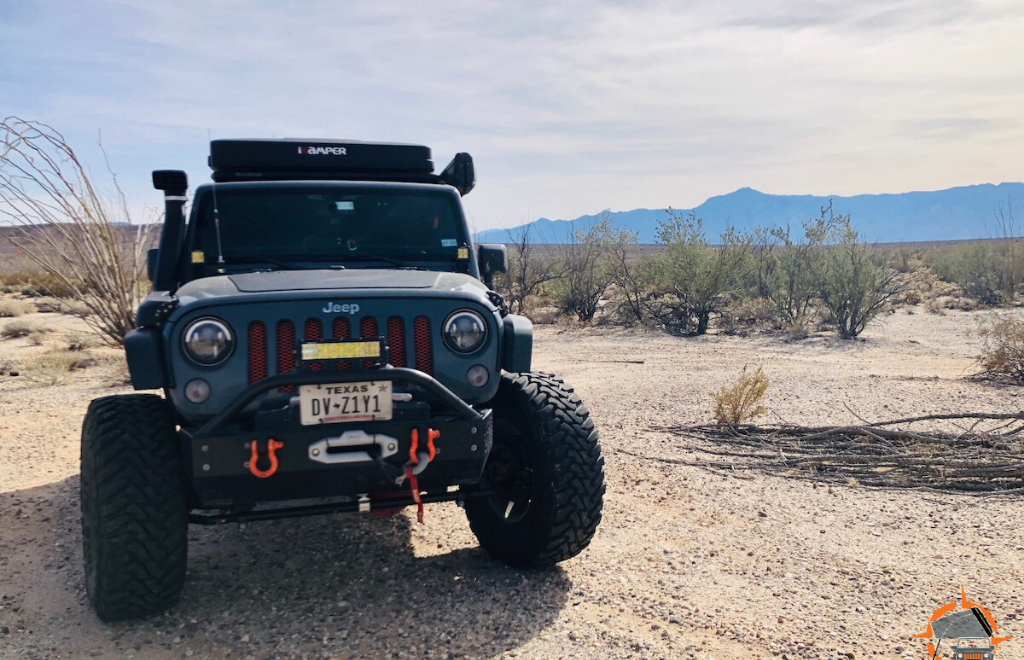 Day two in Baja! I can’t believe how much ground we’ve covered already. You’d think we’re rushing, but we really have no agenda and have been loving the whole experience.

This morning, we left our campground in Ensenada and headed across the Baja Peninsula on Mex 3. This route crosses the mountainous backbone of Baja in about three hours, with another half-hour south to San Felipe along the eastern coast.

Before we left town, we spontaneously stopped for pan dulce at a panadería called Bedolla. They had an incredible selection, including a pastry filled with queso (cheese) and cajeta (a Mexican-style caramel sauce).

There weren’t many sites of distinction along Mex 3 between Ensenada and the Sea of Cortez, but it was a beautiful drive and I highly suggest the route.

At first, the terrain was marked by boulders separated by low vegetation. As we moved farther east, the terrain reminded me a lot of the Sonoran Desert near Tucson. I saw ocotillo, what looked like teddy bear cholla, palo verde, and some saguaro-style cacti.

Note that Mex 3 gives access to Laguna Hanson, which is recommended by the team at Expedition Portal, and Mike’s Sky Rancho, a destination for overlanders and Baja racers.

We had to pass both this time, primarily because of connectivity needs during the work week. I don’t think I could hack Laguna Hanson this time of year, as we’re really exposed to the elements in our roof top tent. As for Mike’s, we hope to get there later in our Baja trip–hopefully on a weekend when Internet is of no concern.

Sighting the Sea of Cortez

I haven’t traveled Mex 5 from Mexicali to San Felipe yet. But I can tell you that Mex 3 is a dramatic way to approach the Sea of Cortez for the first time.

All of a sudden, we crested a rise and saw colored bands on the horizon. We saw a huge swath of white, with a smaller band of blue on top. “Is that the water?” I queried Eric. It was hard to tell at that distance, but we knew it had to be.

It was fun to get closer and closer, with the anticipation building.

Just before Mex 3 meets Mex 5, we encountered a military checkpoint. It was no problem. Eric was asked to get out and open the back of the Jeep. The soldier opened the three drawers in our cabinet, taking a special look at our rock salt. He also felt our Batwing awning on the driver’s side.

Eric chose not to reveal that he’s fluent in Spanish, which often results in a quicker encounter (because the police or military member doesn’t want the hassle of a difficult conversation).

Coming around the corner onto Mex 5, there was another checkpoint for southbound traffic. We were waved through because we had already been screened. How fun that the Xscapers Baja caravan was going through at that exact moment. We just saw a lot of them in Lake Havasu when we presented at the Annual Bash.

I don’t know what it was, but I finally felt like I was Baja as we entered San Felipe. We drove straight to Victor’s to see if we could get a spot for the night.