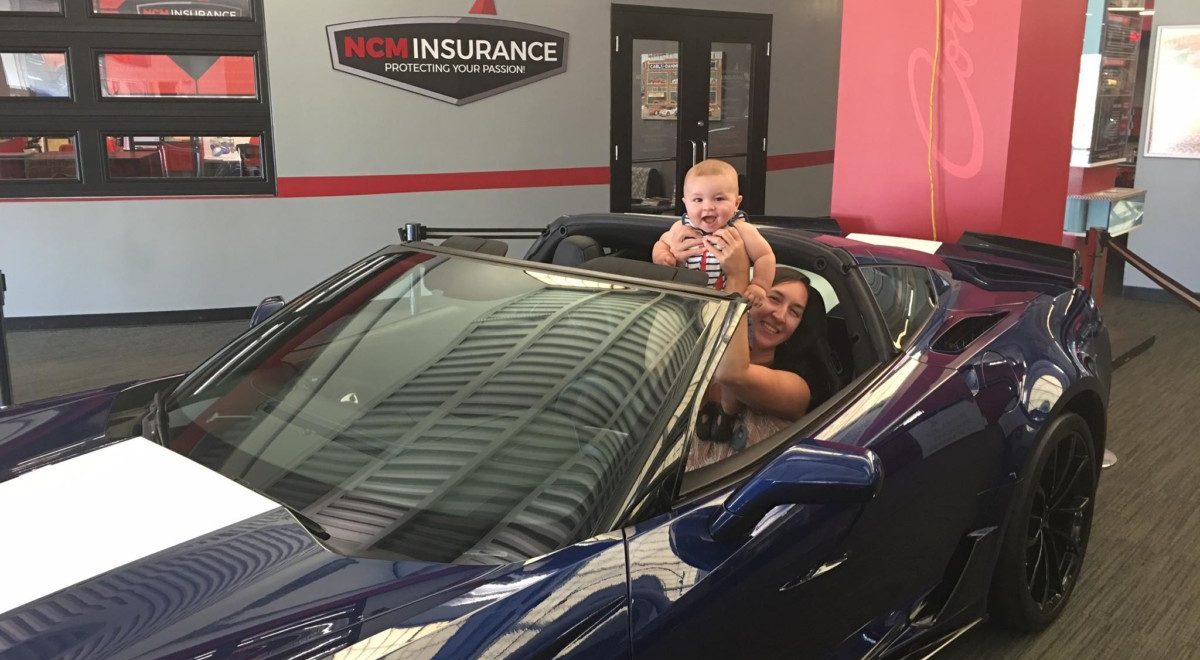 When you start RV life, the wind fills your sails and everything you see is shiny. Don’t get me wrong–almost four years in, and the wonder of fulltime travel is still here. But problems catch up with you, no matter where you are or what you’re doing.

Problems caught up with us in Cave City, Kentucky.

I started this article a month ago, so it’s time to get it up! If it seems like my writing is abbreviated, that’s because it is. Our stay in Cave City was from June 17 to July 1.

After two days of driving from Hot Springs, AR, to Cave City, KY, we assessed Meriwether, our RV, and felt like everything was broken:

We made a point of visiting our mechanic, Iron Horse RV, before we left on our trip. Everything was just fine when we left the shop. Not until we were leaving the state did everything go haywire!

(Here’s our Facebook Live video from Cave City about everything being broken.)

The day after we arrived in Cave City, we talked to our eldest, Darius, who is serving in the United States Coast Guard. He was facing an important test at his station in North Carolina, and we decided he needed support at this vital crossroads in what he intends to be his life-long career.

So around 8 p.m. on Sunday night, we decided Eric would get up at 5 a.m. to start his drive to the Outer Banks. I made a 10 p.m. run to the grocery store, so Caspian and I would have what we needed all week.

Absolutely no regrets. It was the right thing to do, and we’d do it again. Darius passed his test, a huge relief for all of us. We’re so proud of his hard work. <3

Things to Do in Cave City

Having said that, our two weeks of exploring the area were condensed into one. Caspian and I spent the first week walking to what we could, but that wasn’t too much. Here’s what we did make it out to during our time in Cave City.

Mammoth Cave National Park was the main reason we decided to stay in Cave City. We dedicated two days to visiting, and barely scratched the surface of what there is to do.

We spent one afternoon going underground for the self-guided Discovery Tour. We arrived at the park around 1 p.m., and were surprised to find that many of the tours for the day were already sold out. Granted, it was summertime.

We wanted to go hiking on our second day at the national park. We chose Cedar Sink Trail and it was quite cool. This 1.8-mile out-and-back takes you beneath generous foliage to see an underground river as it peeks above ground. Video here.

During our week without wheels, Caspian and I walked to main street a couple of times. This sleepy area is composed almost entirely of antique shops. We wandered into Nuttin’ Fancy, located behind the home of Bonnie Hurt and her husband.

Don’t good things happen when we aren’t in a hurry? Caspian and I had a lovely visit with Bonnie, returning later in the week to say hi, and then going back the next week to introduce Eric. In the process, we met the whole family, including Bonnie’s three beautiful grandchildren. Main street video here.

There’s a lot more to do in Bowling Green. But when we looked into staying there, the RV parks had really poor reviews. That’s why we looked up the road to Cave City.

We did second-guess ourselves, though, because of how many times we found ourselves driving the 40 minutes between the two places.

We made a quick day trip to Bardstown, located an hour from Cave City. Bardstown is known as one of the most beautiful small towns in America. It’s also the epicenter of the Kentucky bourbon scene as the “Bourbon Capital of the World.”

Eric doesn’t drink, and I wasn’t super interested in doing the distillery thing on my own. But I was intrigued by Old Talbott Tavern, the oldest bar west of the Appalachians, and decided to stop in there, while Eric walked around town with Caspian.

After seeing the room where Jesse James stayed–the one with bullet holes in the wall–I sat at the bar and tried a cocktail: Sidecar Named Desire. The official drink of the 2014 Kentucky Bourbon Festival includes Woodford Reserve bourbon (made about an hour from Bardstown), Cointreau, strawberry simple syrup, apple cider, and lemon juice, with a Turbinado sugared rim.

We wanted to stop and eat at Kurtz Restaurant, around since 1937, but it was booked up with reservations for the next few hours. We ended up stopping in Elizabethtown on the way home, for some delicious Thai food at 2 B Thai.

Things to Eat in Cave City

We only ate at two local restaurants during our time in Cave City. Turtlelini’s was our favorite–we went there twice. Good pizza, and a nice salad bar. Our second visit was on a Sunday, when they have a buffet. The buffet features different kinds of pizza, as well as some type of home cooking. On the day of our visit, they had BBQ sandwiches with all the fixin’s.

I had a weird first visit to El Mazatlan. I was there by myself with Caspian, and they refused to serve me a margarita (we had walked there and I was planning to eat a full meal). I couldn’t find any regulations that permitted them to do this. Trust me, I checked. It felt like discrimination to me, but I can understand both sides of the issue. Anyway, after I got over being mad at them, Eric and I went together. Of course, they were happy to serve me a margarita with my husband there…

The food was good. Not only that, but the menu was creative and extensive, with more than you find at a lot of Mexican restaurants.

Where We Stayed in Cave City

We had made our two-week reservation at Singing Hills RV Park, which was right down the road from Mammoth Cave National Park. But when we arrived, the Internet signal was extremely week. We ended up staying one night (Saturday), and moving to Cave Country RV Campground for the rest of our time in Cave City.

The couple that owns Singing Hills is darling–some of the kindest people ever–so we highly recommend you support their small business if Internet connectivity isn’t vital to you. We need a strong signal for work, Monday through Friday, so that’s why we had to move.

Cave Country RV Campground certainly did the trick. There’s some lovely landscaping around the perimeter, and a nice dog run. The people in the office were kind, too. The train goes by at all hours, and it isn’t as secluded and quiet as Singing Hills. But at least the train never seemed to bother Caspian!